The design of the development will take full account of the heritage and natural attributes of the Estate to ensure that the character, identity and history of the Estate is carried forward into future generations. 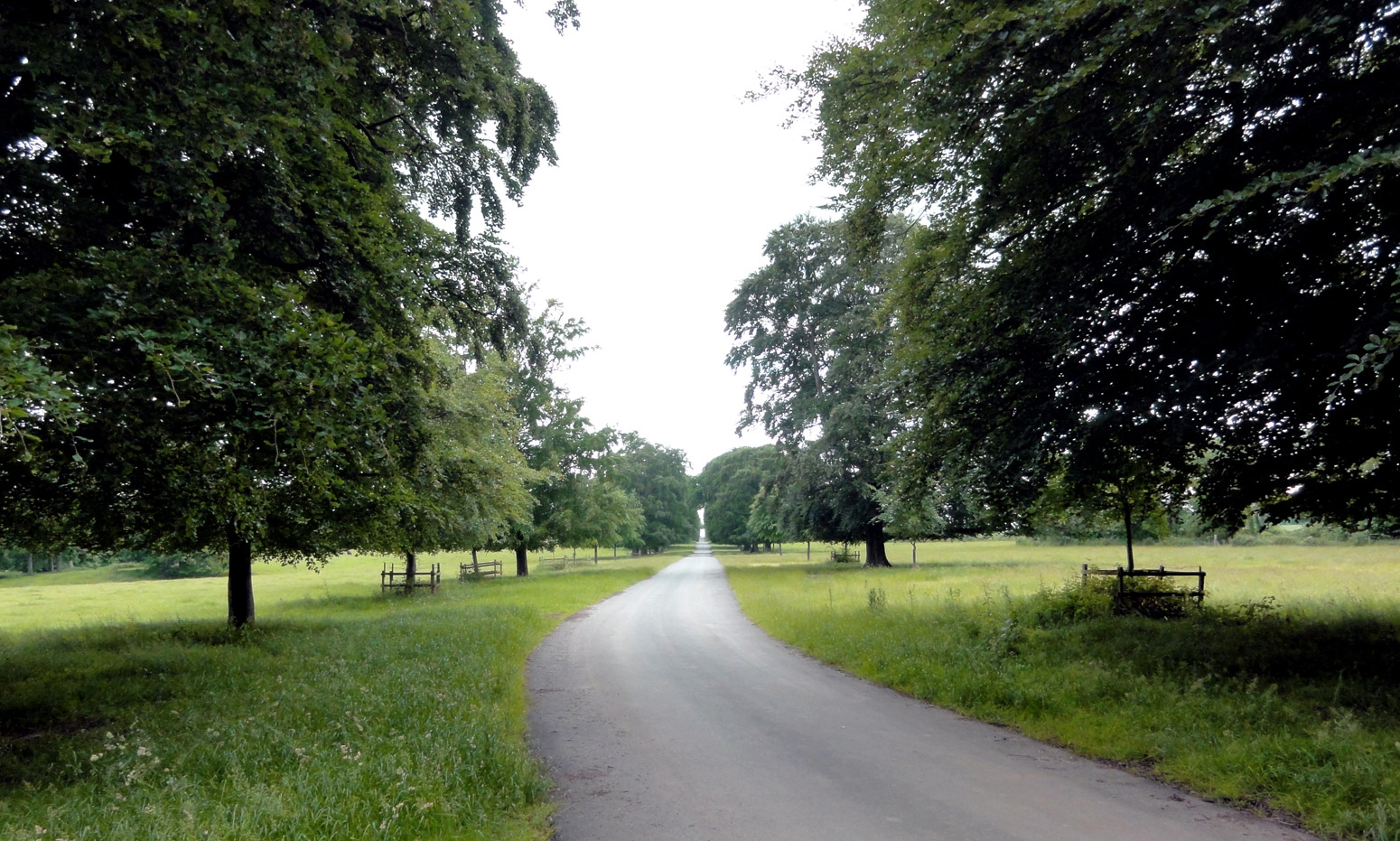 While there is evidence of settlement in the area dating back to the Iron Age, the origins of the Estate go back to 1166 when ownership of Parlington was granted to the Despenser family. In 1493 the estate passed to the Wentworth family, who retained ownership until Parlington was sold to John Gascoigne in 1545, to add to his other land holdings in the area. Over the next four centuries Parlington was owned by the Gascoignes. Successive generations used their agricultural, mining and industrial-derived wealth to enhance the Estate with features that are still familiar landmarks.

Parlington was the Gascoigne family’s principal residence until the early 20th Century when the family moved to Lotherton. Parlington Hall was almost entirely demolished in the 1950s but a legacy of other historic building features remains.

In 1964 the Mercantile and General Reinsurance Company purchased the estate and it has remained in institutional ownership ever since.

There are 13 listed buildings and structures within the Estate boundary and 10 non-designated heritage assets related to the Estate. Part of the Estate is a Grade II Registered Park and Garden. We see the development as a fantastic opportunity to bring it to wider public attention. 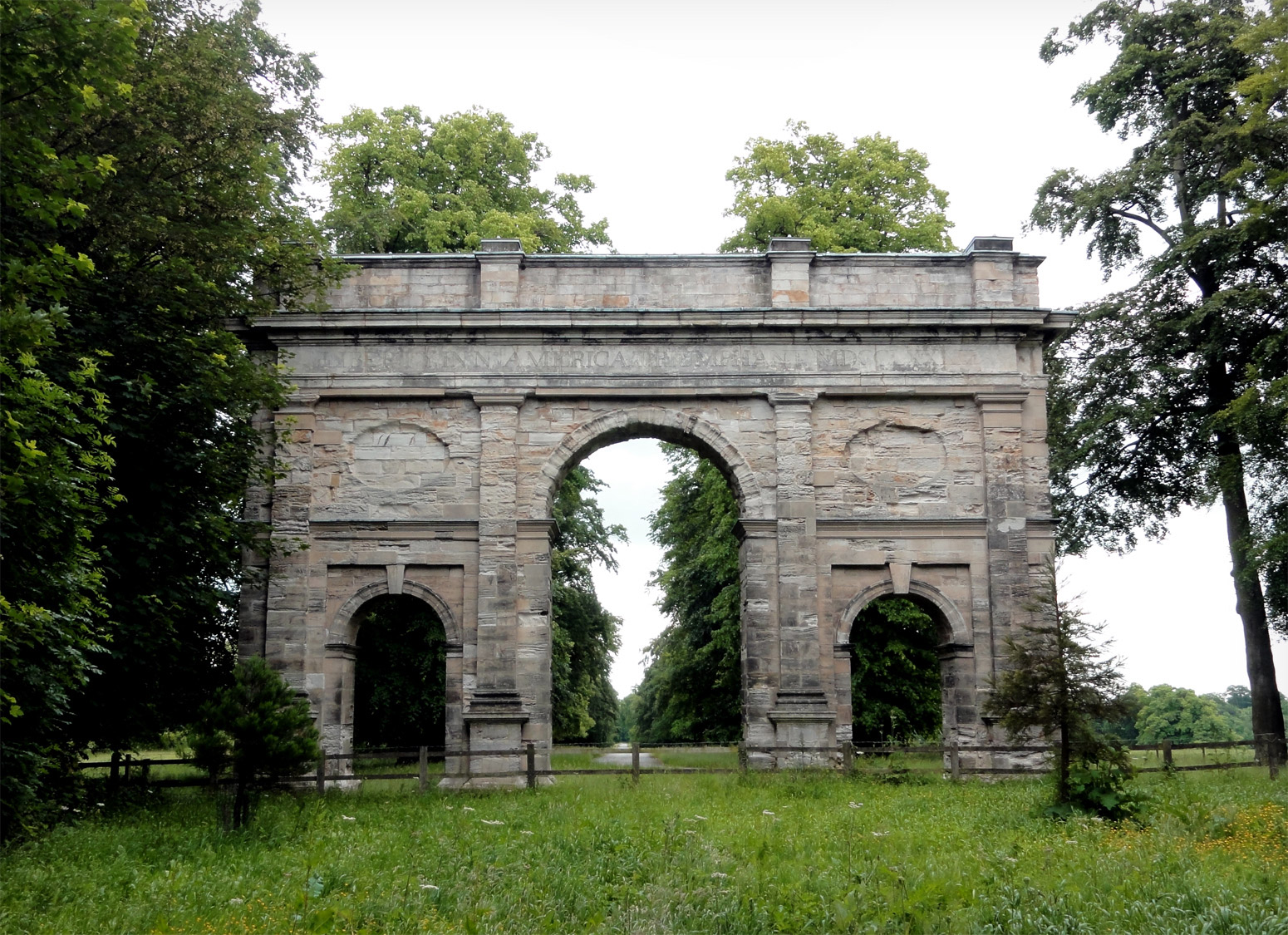 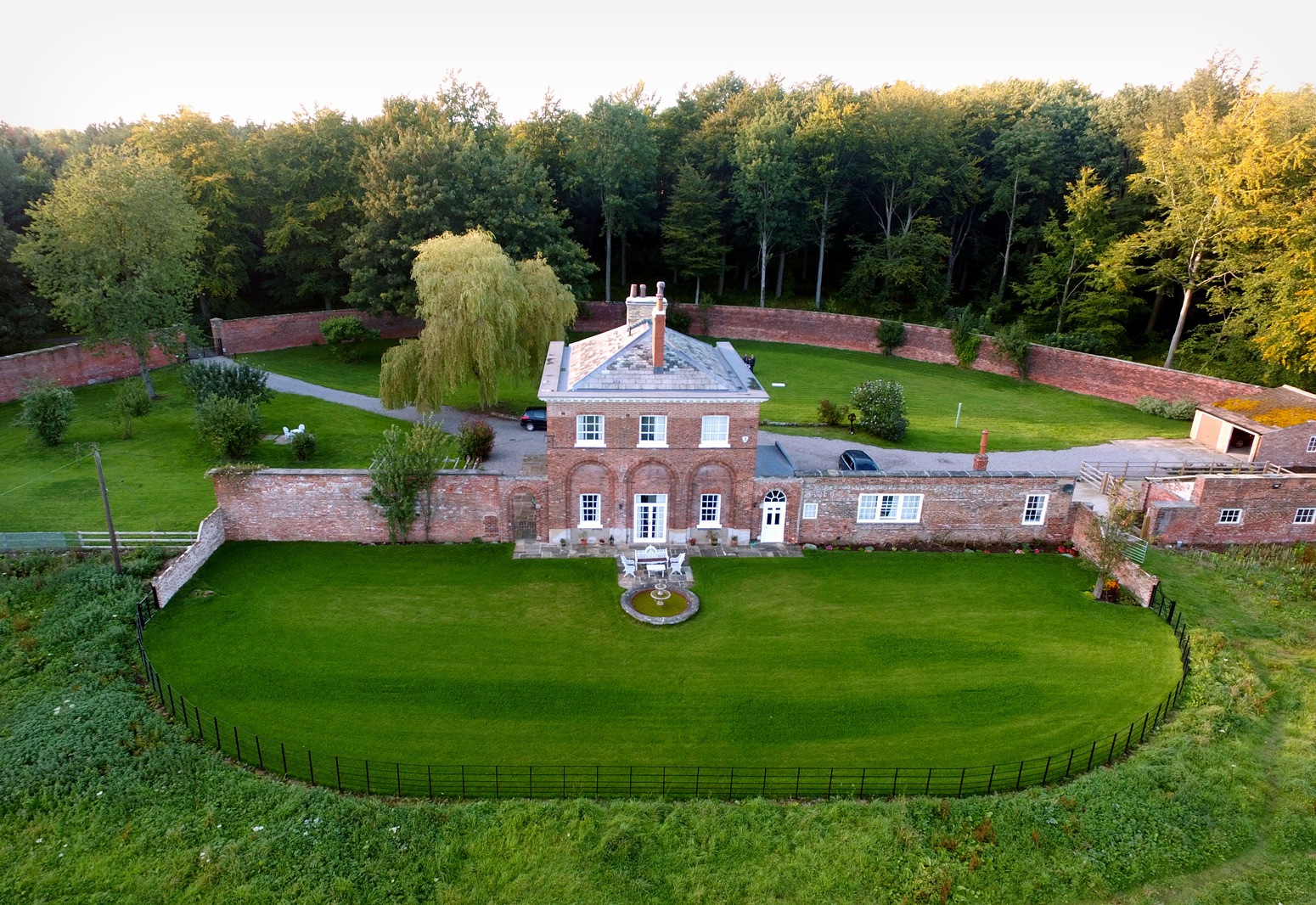 Within and adjacent to the area of the new village there are two Grade II Listed structures: Home Farm and the Stallion Pens. The creation of the new village will enable the immediate restoration of these historic buildings and structures, providing the opportunity for greater public access and appreciation. There are exciting possibilities for a number of outstanding heritage assets on the site:

Views and vistas could be recreated based on historic landscape design principles to highlight the listed buildings and other heritage assets on the Estate. Opening up walks and rides through the woodland for public enjoyment would reintroduce the natural experience of the Estate as it used to be. This could include additional structures and clearings that surprise visitors and encourage further exploration of the landscape. A series of heritage and nature trails with interpretation boards would be created to enable greater public appreciation of the heritage features of the Estate.

Illustrative view from the Triumphal Arch to Home Farm 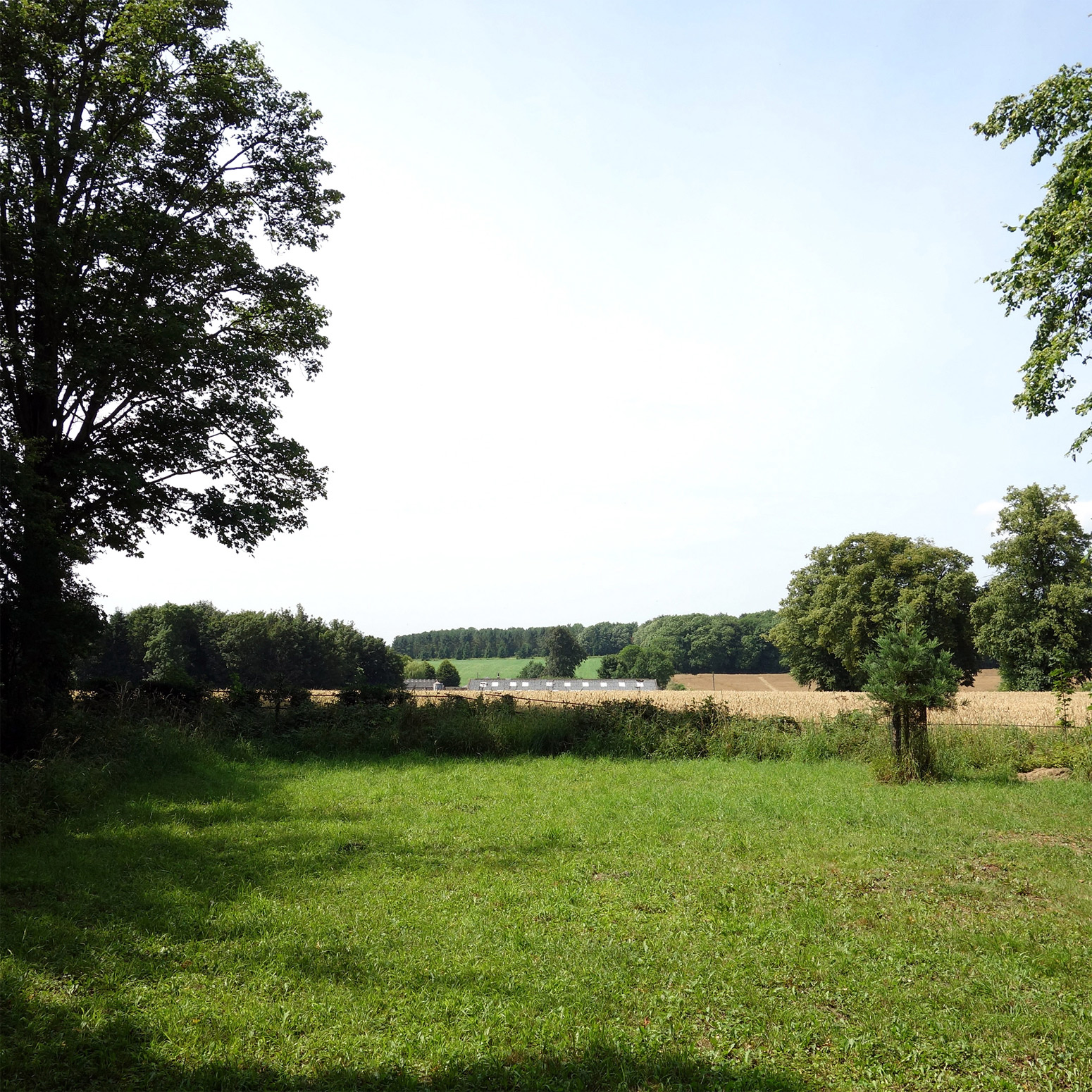